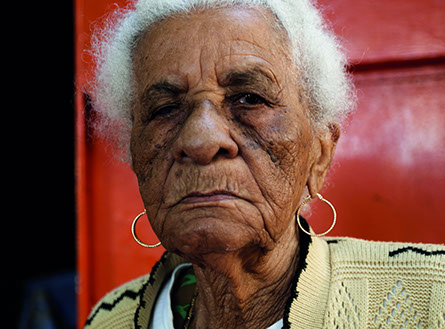 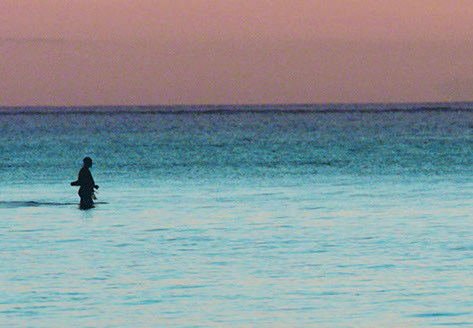 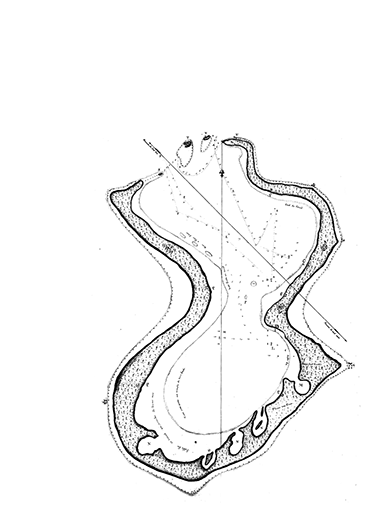 The story of a forgotten people.

The story of a people deleted from the world map.

The story of a deported people.

the Bancoult family and nearly 2,000 other Chagossians were taken from their archipelago, in the Indian Ocean, by Great Britain and the United States. The latter set up one of their most important military bases on the main island, Diego Garcia. It is from Diego Garcia that the B52s leave for the Middle East. The control of the Asian countries is carried out from Diego Garcia.

Uprooted, but not resigned, Rita Bancoult, the matriarch, and her children Olivier, Ivo and Mimose have chosen to fight against this injustice
and the drama that is affecting their people. This is their story.

"The Chagos story is...
the shame of "democracies",
which must face their demons"